Our Response To Covid-19

Do you need an electrician to remove a ceiling fan?

A common question we get asked here at Adelaide Urban Electrical is about ceiling fan installation. Specifically, many people aren’t sure whether it’s a DIY job to remove an old ceiling fan, either because they don’t want a fan any longer or because they want to replace it.

While the answer is pretty obvious to us, we do understand that many people’s knowledge of electricity is quite basic. That’s why we’re electricians and you do whatever it is you do!

But, just to set the record straight and answer the question as succinctly as possible, removing a ceiling fan is definitely not a DIY job. Removing a ceiling fan or installing a new ceiling is something that needs to be left to the professionals (that’s us!) and there are several reasons for this:

While you do need a licensed electrician to remove a ceiling fan or replace a fan, the good news is that it’s not a major job. So, it’s not going to cost you the earth and you’ll have the peace of mind in knowing the job has been done safely and correctly.

Why install a ceiling fan?

Here’s more good news, if you’re thinking of installing a new ceiling fan or replacing an old one. That is, ceiling fans do a great job of creating a more comfortable environment inside your home and will save energy and reduce heating and cooling costs.

This is even more the case now than it was in previous years, with the advent of new technology that makes ceiling fans even more efficient. For example:

No longer are they somewhat ugly dust-gatherers that you only turn on as a last resort. Today’s ceiling fans will become a feature of your home. You can think of them as your super-efficient superheroes, saving the planet, helping to make you more comfortable and reducing your bills!

It’s also worth pointing out that if you do get an electrician to do work around your home, ask to see their licence. Here at Adelaide Urban Electrical, we certainly don’t mind if people ask and we’re happy to show our licence. As part of our licensing, we always provide a certificate of compliance at the end of every job.

One of our specialities when it comes to residential work is removing old ceiling fans and replacing them with new ones. We can talk to you about the recent advancements in engineering that make today’s fans not just better looking, but also much more efficient. It’s why they cost about as much to run as a 60 watt light bulb, while saving you on your heating and cooling cost.
Phone Adelaide Urban Electrical today on 0488 488 988. 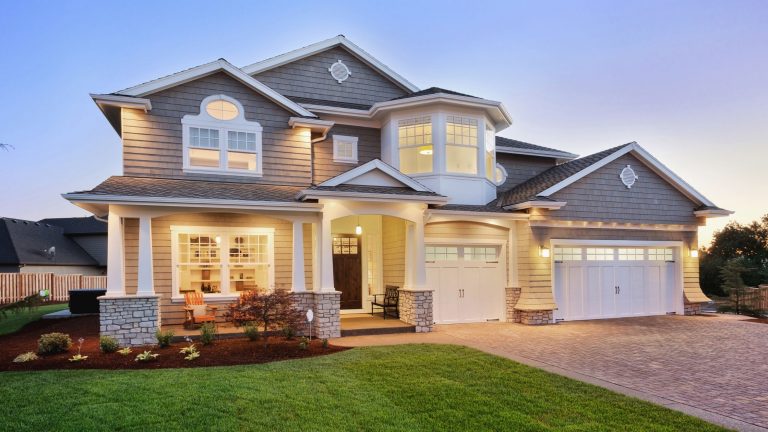 The difference between commercial and residential electricians 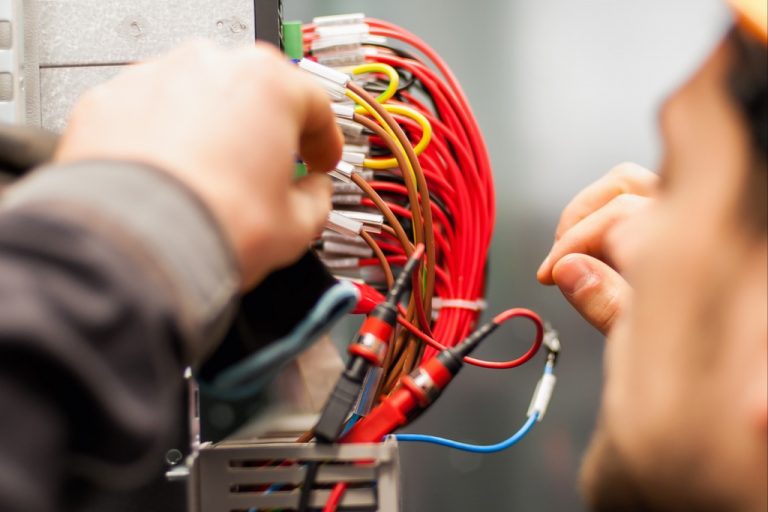 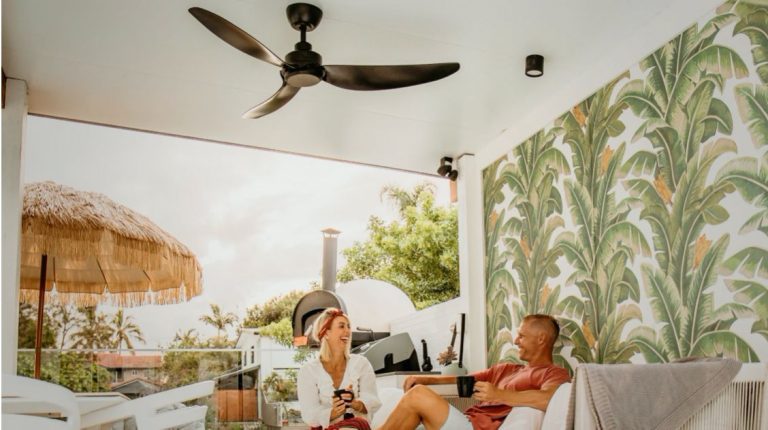 Looking to install ceiling fans before the hot weather arrives?

Home automation and technical solutions under the NDIS scheme 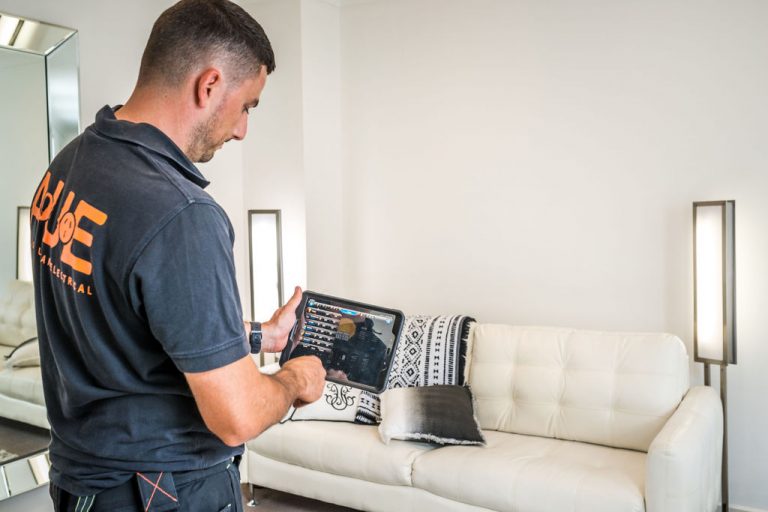 You could be eligible for $25,000 to spend on Home Automation throughout your house.